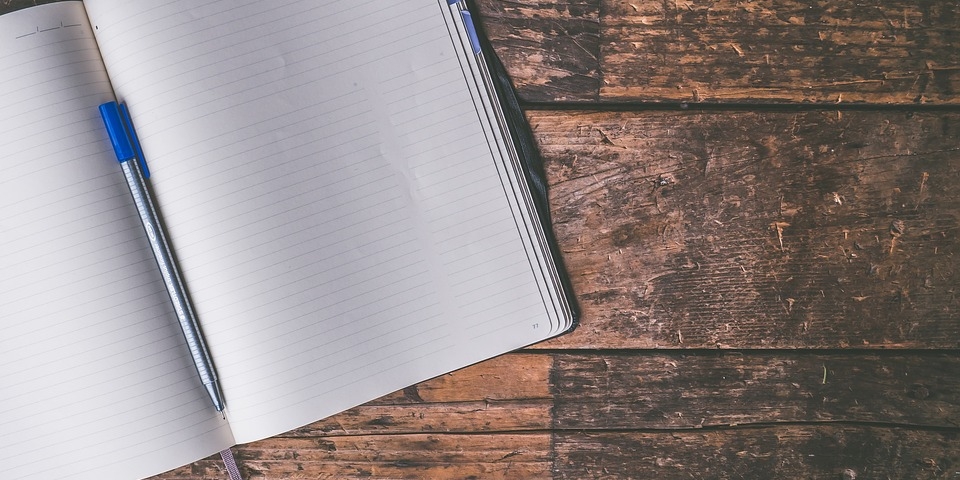 When one copies or steals another person’s thoughts and ideas without giving that person due credit with the intention of passing of these thoughts and ideas as his or her own, then this is known as plagiarising. Plagiarising has become a very common practice of late. Not only has this been noticed but the cases of plagiarising have also increased drastically in recent times. This has been attributed to a number of reasons but the main reason for it is given as the technological advancements that have occurred in the past few years. Out of these also the internet has been held as the single most powerful reason for the increased plagiarising in today’s times.

This is because, the free and unrestricted use of the internet in addition to the vast quantities of information available on it are being misused by a large number of students today. plagiarism is bad in all respects for people indulging in it. This is because plagiarising makes people lazy and unintelligent. It discourages them from thinking of their own accord and coming up with new and original ideas. It makes them used to the idea of relaxation and makes the concepts of hard work and patience alien to them. But the question arises as to why these people indulge in plagiarism.

The answer is very simple. When one plagiarises, then one can get his or her work done with minimal effort and almost no hard work. On top of this, the work can be completed in a very short time and very fast indeed. All these factors make people plagiarise from other sources as it is so convenient. Another reason for plagiarising by people is their complete lack of knowledge about this practice. These people mainly do not know what constitutes as plagiarising. This ignorance thus makes them end up copying from one source or another. Further, lack of knowledge about the various types of plagiarism also contributes to this problem. People should be and need to be educated about all the aspects of this dishonest practice in order to prevent it from happening. While many people include other people’s analysis in their paper and pass them off as their own, others simply fail to give proper references and citations in their paper.

There are mainly three degrees of plagiarising that exist that can also be seen on the Theplagiarism.com. The first one is the substantial type of plagiarising. This type is the most common one. What the person involved does is that he or she collects large amounts of information and data not from one but from many sources. The person then proceeds to edit all of them and join them together as one piece of work. This is done carefully to make the paper look as one original piece of work created by the student. The next type of plagiarism is the minimal type. In this type, the person copy certain limited information from various sources but goes to great lengths to understand it and tries to put in his or her words. This type is very rarely seen. The third type is also very common. It is the complete plagiarised type of copying. In this type, students who are running short of time, simply copy and paste whole papers and try to pass them off as their own. These are the various degrees of plagiarism. Apart from these the various types of plagiarising are the sources cited and sources not cited types of plagiarising. 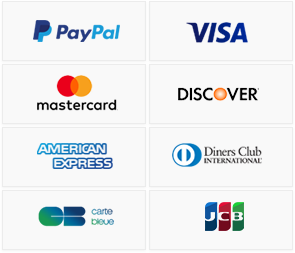 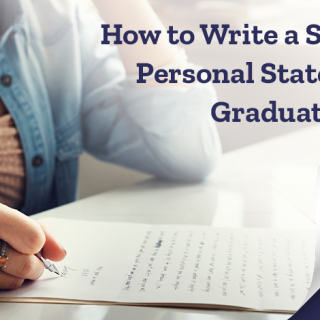 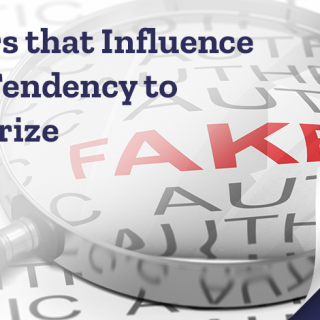 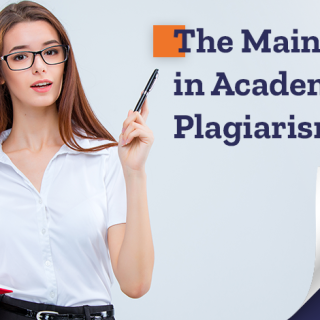 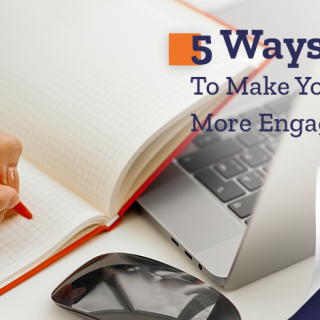 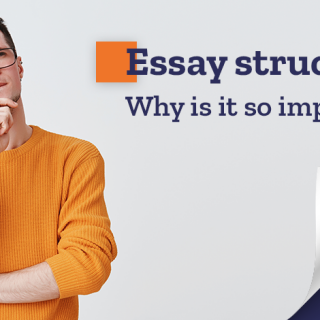 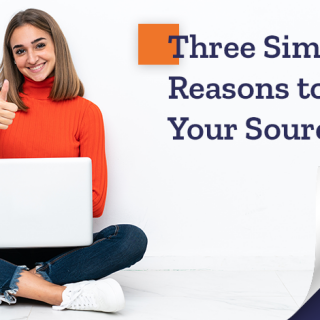 Why to Use Citations in Academic Writing

Academic writing cannot be fancied without quotes and referencing. No researcher will actually doubt the need in proper citing, but the students not fully aware of how to cite sources may sincerely wonder about why they should bother. They truly believe that the fact of getting the right answer is more important than ...